Pliers! Pliers. Pliers? I started making pliers when I was about 19. I had been making chainmaille sculptures for years by that point. I would use pliers for 8-10 hours per day, 7 days a week. I thought it was weird to have such an intimate relationship with a tool that was so cold, soulless and really poorly suited to chainmaille. Needlenose pliers were my choice at that time, but there was a lot of waste. There were cutters in the jaws which contributed to excessively long

Check back soon
Once posts are published, you’ll see them here. 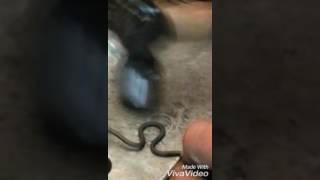